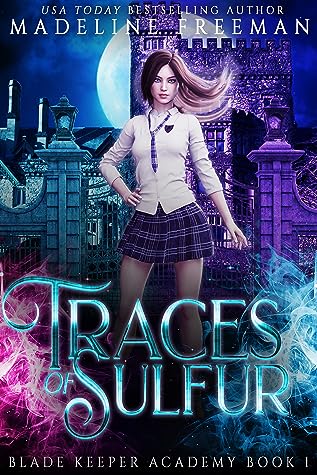 I’m not who they think I am. If they learn the truth, I’ll pay with my life.Blakethorne Academy is the premier training ground for warriors. Every person here will one day be a member of the angelic Guard.As a demon, it’s the last place I should ever step foot. But I couldn’t exactly say no when they handed me an engraved invitation to attend. Access like this doesn’t come around every day.My people are in peril, and walking among these angels could give me what I need to save them. I just need to keep my true identity a secret.But that gets harder by the day when the lead Keeper, Nate Kouri, sets my heart galloping every time he draws near. Getting close to him is dangerous, but I’ve never been one to turn down playing with fire.They think I’m a Blade Keeper—one of five elite warriors destined to defeat whatever evil rises. If they learn I’m a demon, I’ll pay with my life.My name is Eden Everdell. Saving my people has always been my mission, but ensuring the survival of my brethren might destroy me.Enter a fast-paced world of angels and demons! Click to buy Traces of Sulfur today.
AMAZON / GOODREADS / B&N
MY TIDBITS

Demons and angels mix in an exciting read, which creates a slightly, different academy read.

Eden is an orphan, thanks to the divide between demons and angels, which left her parents dead for two very different reasons. Now, part of the underground, which steals medicine the angels withhold from the demons, she tries to keep the same fate which happened to her father from hitting other demons. When a raid places her unknowingly in a sword, testing ceremony, her life takes a complicated and very dangerous twist.
After reading several, academy series from authors, I was expecting a slightly different beginning on this one. The first chapters go in a totally different direction, gripping from the very first page. The pacing holds throughout the read, and while there are a few cliche moments found in this genre, these are held to a minimum. The academy does shift in as the main scene, but it is not the all determining factor in this read. It could disappear and Eden’s story still would hold and function. Which I found refreshing.
The romance follows the sudden attraction rule, which I’m not a fan of, but it does stay at bay and make the characters work for it and steer away. So, at least, there’s that.
My biggest problem with this book is that it feels like a story was just started and not an entire arc. I would have loved to see some ends of some sort knotted off, but so, everything is still open. I was left wanting to know what happens next, and my fingers are itching to pick up book two. So, that does say quite a bit for the tale.
Fans of Young Adult demons, angels, wars, action scenes, intrigue, and all of that with a side dish of academy settings are going to enjoy this one.
Tagged on: book reviews, fantasy, paranormal, young adults 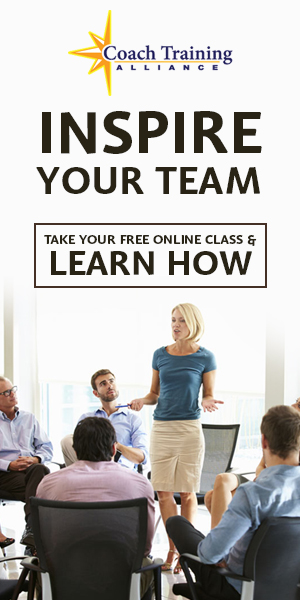