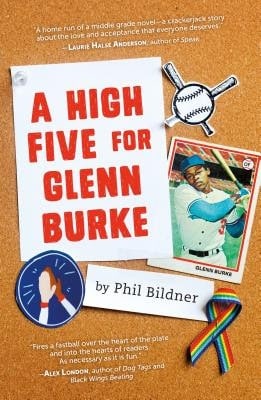 Twelve-year-old Silas Wade s baseball. He could play it, talk about, think about it, and probably even dream about it 24/7. And his baseball hero is Glenn Burke, a black major leaguer who played for the Los Angeles Dodgers beginning in 1976 and who, during some tense moments on the final weekend of the […]